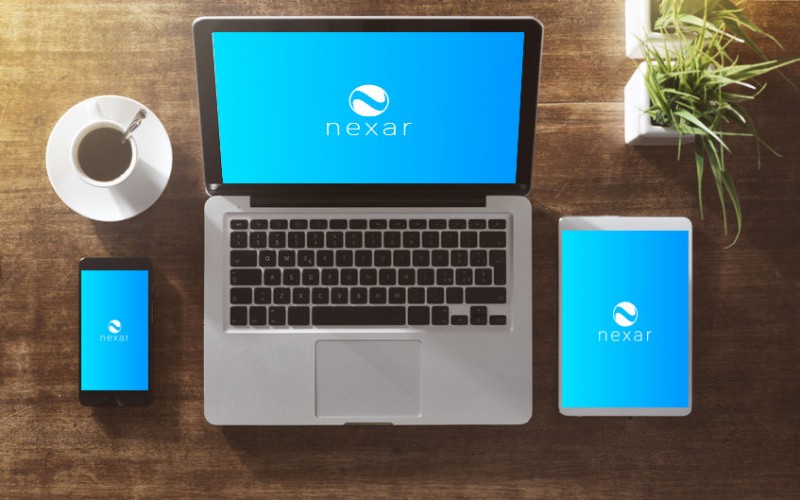 Expand your business with confidence in the most popular platforms. Nexar develops applications for mobile platforms, web, desktop, virtual reality, mixed reality, smart TV, and the main video games consoles. Make your applications up to the main social websites such as Facebook, Twitter, Instagram, among others. Unify your content, having presence in the main digital platforms on the market today.